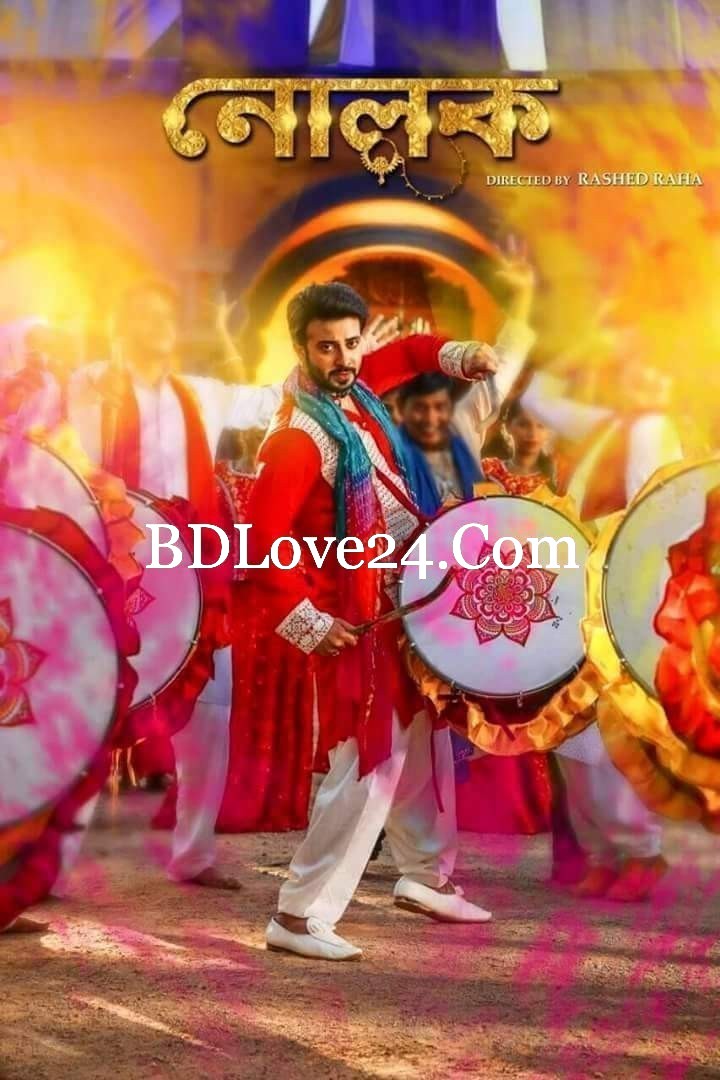 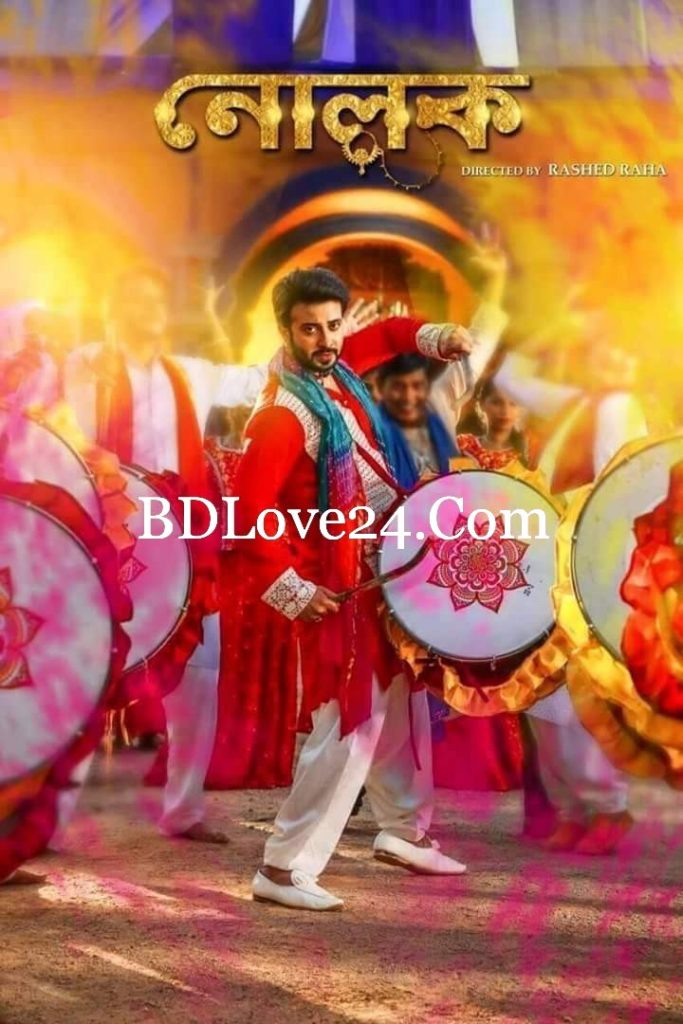 The soundtrack of the film Nolok is composed by Adit, Ahmed Humayun, JK Majlish, Hridoy Khan and Savvy Gupta. One of the songs from the soundtrack “Shitol Pati” is sung by Asif Akbar. 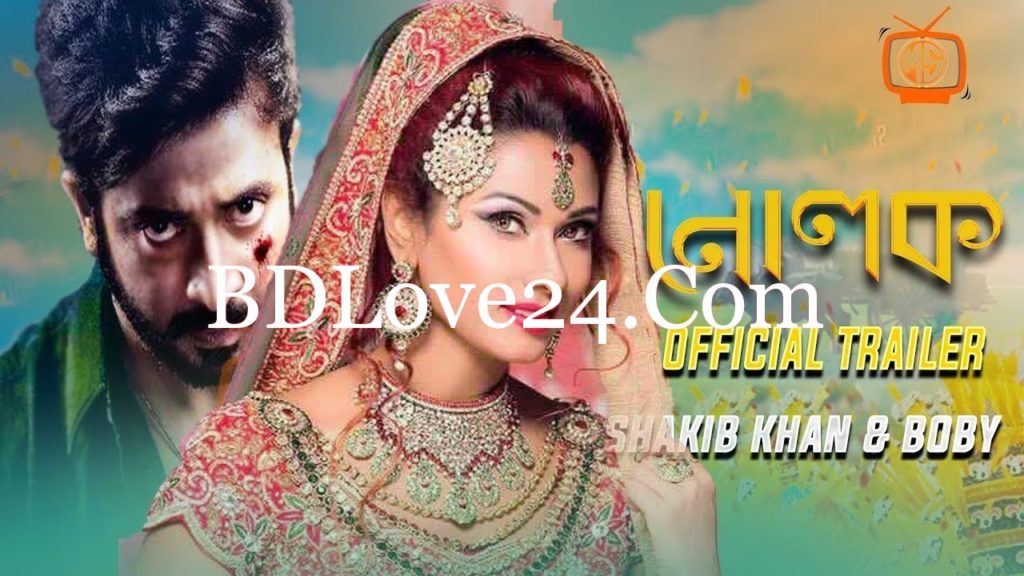 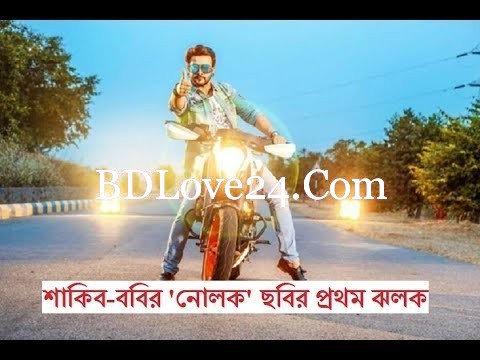