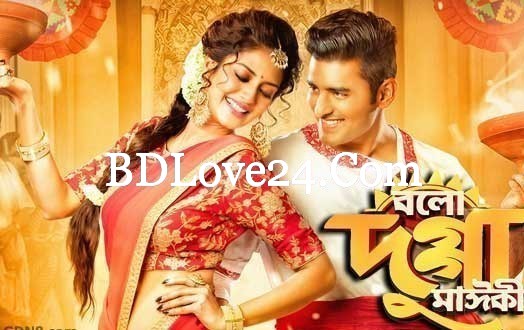 The story revolves around two central characters- Shyamo & Uma played by Ankush & Nusrat respectively. Shyamo leads a lavish lifestyle with two of his best friends. He was having the time of his life till his grandfather gets wind of his wrongdoings and decides to cut him off completely. Shyamo leaves & boards a train. He comes across Uma, the daughter of Gopor Pal, who is very well-known in North Calcutta. He clicks a few selfies with the sleeping Uma to flaunt the fact that he is going away with a beautiful girl. Therein begins the misconception from the viral photos, Uma’s brothers beat up Shyamo thinking she is running away with him.The twist begins when they realise in the game of pretence, they are actually falling for each other. He decides to give up everything and return to his village to look after his grandfather and their business.

Will Uma & Shyamo reveal their true feelings to each other amidst all these confusions? 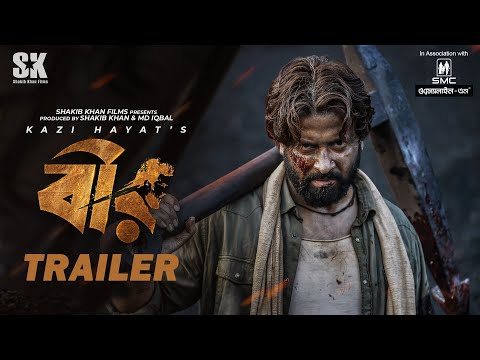