Dhaka Attack is a Bangladeshi thriller drama film produced by Three Wheelers Films and Splash Multimedia Limited.[2] It features Arifin Shuvoo, Mahiya Mahi and ABM Sumon in lead roles. It is directed by Dipankar Sengupta and written by Sunny Sanwar. The film will be distributed by Three Wheelers Films, Splash Multimedia and Q-Plex Communications.[3][4]

The story centers on the Dhaka Metropolitan Police Elite Forces’ fierce operation against a terrorist organization, the attack is part of a plot by few foreign intelligence agencies to destabilize the country, in order to destroy the country’s defense layers.[5] The film will see Arifin Shuvo as the Vice commissioner of DMP, and the head of Special Operation Force. Sumon will play the role of a commander of SWAT Force. The film is partially based on Bangladesh Army’s joint forces operation in Bandarban against Burmese insurgents. The film will also feature Afzal Hossain as the DMP Commissioner, Shatabdi Wadud as Intelligence officer, and Mahiya Mahi as a news reporter.[6][7]

The filming officially began on 29 December 2015 at Pan Pacific Sonargaon. The film was first announced by Three Wheelers Films during early 2015, The film was to be directed by Dipankar Sengupta and Arifin Shuvo and Mahiya Mahi were signed as the lead actors. Riaz Uddin Ahamed Siddique was confirmed to join the cast in September 2015, but later opted out and replaced by ABM Sumon.[8] The movie will be shot in Dhaka, Chittagong, and Mumbai. The first poster of the film released on 5 August 2017. 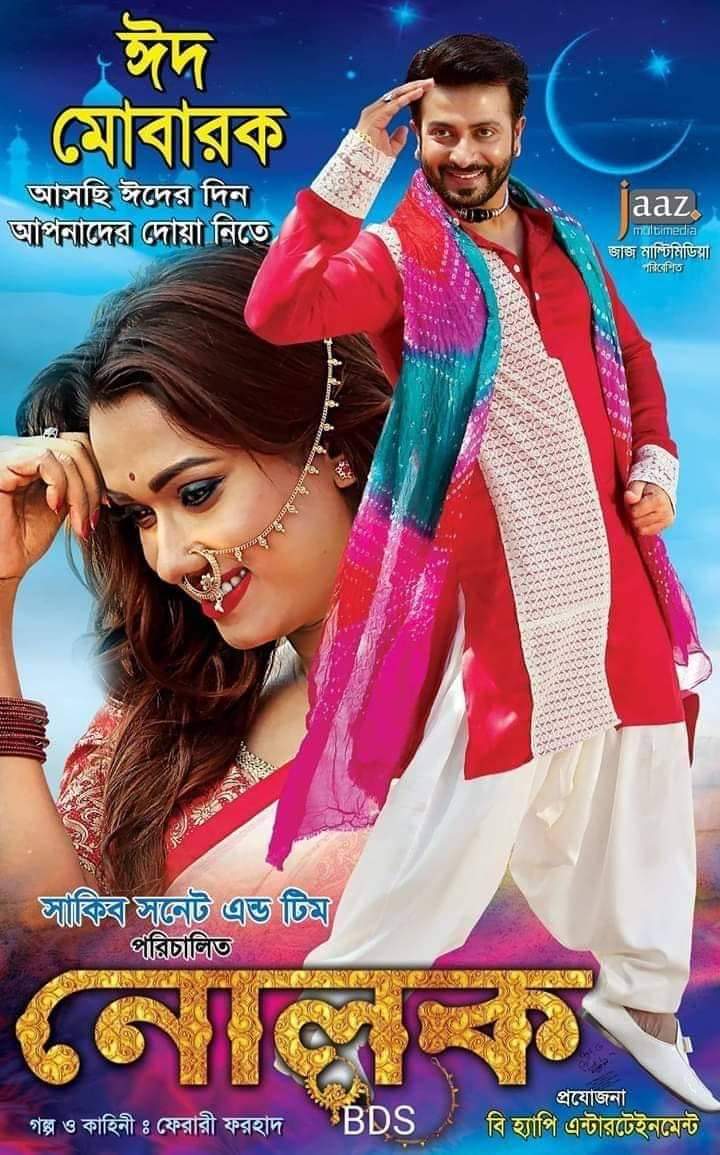