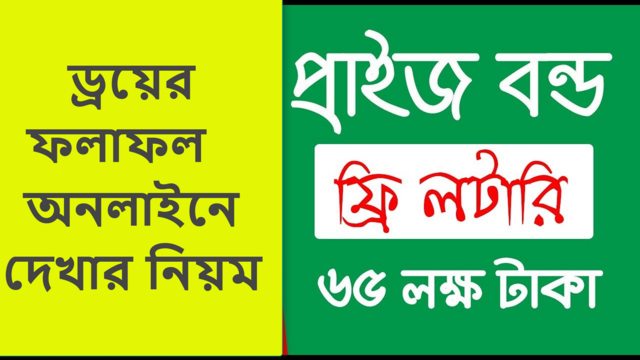 Apart from the National Savings Directorate’s website, you can also see and download the Lottery Draw Result.

How To Check Result Watch This Video