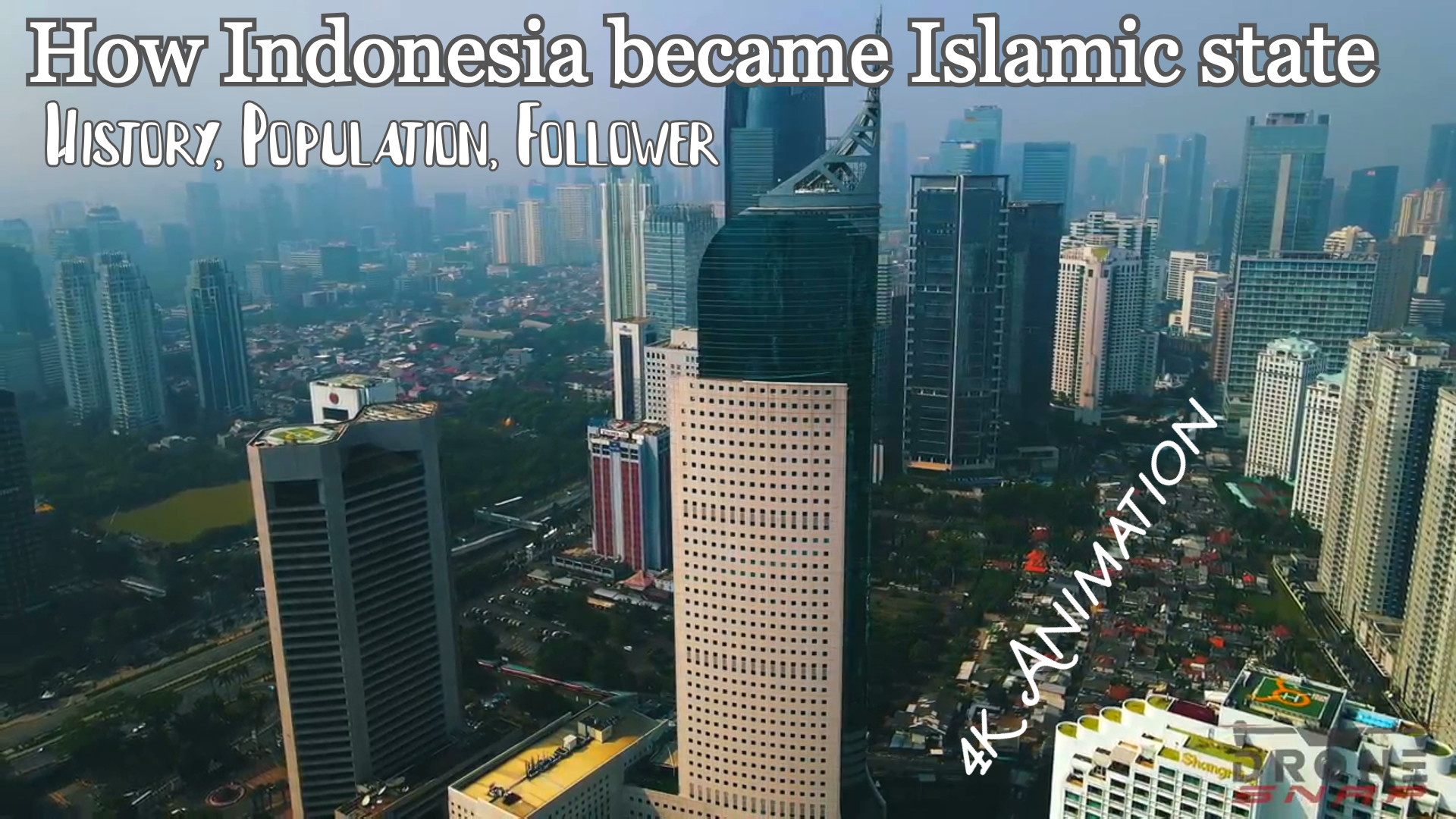 Islam is the largest religion in Indonesia, with 86.7% of the Indonesian population identifying themselves as Muslim in a 2018 survey. Indonesia has the largest Muslim population in the world, with approximately 225 million Muslims.

In terms of denomination, the overwhelming majority (99%) adheres to Sunni Islam, while there are around 1-3 million Shias (1%), who are concentrated around Jakarta, and about 400,000 Ahmadi Muslims (0.2%). In terms of Islamic schools of jurisprudence, based on demographic statistics, 99% of Indonesian Muslims mainly follow the Shafi’i school, although when asked, 56% does not adhere to any specific school. Trends of thought within Islam in Indonesia can be broadly categorized into two orientations; “modernism” which closely adheres to orthodox theology while embracing modern learning, and “traditionalism” which tends to follow the interpretations of local religious leaders and religious teachers at Islamic boarding schools (pesantren). There is also a historically important presence of a syncretic form of Islam known as kebatinan.

Islam in Indonesia is considered to have gradually spread through merchant activities by Arab Muslim traders, adoption by local rulers and the influence of Sufism since the 13th century. During the late colonial era, it was adopted as a rallying banner against colonialism. Today, although Indonesia has an overwhelming Muslim majority, it is not an Islamic state, but constitutionally a secular state whose government officially recognizes six formal religions.

There is evidence of Arab Muslim traders entering Indonesia as early as the 8th century. However, it was not until the end of the 13th century that the spread of Islam began. At first, Islam was introduced through Arab Muslim traders, and then the missionary activity by scholars. It was further aided by the adoption by the local rulers and the conversion of the elites. The missionaries had originated from several countries and regions, initially from South Asia such as Gujarat and other Southeast Asia such as Champa, and later from the southern Arabian Peninsula.

In the 13th century, Islamic polities began to emerge on the northern coast of Sumatra. Marco Polo, on his way home from China in 1292, reported at least one Muslim town. The first evidence of a Muslim dynasty is the gravestone, dated AH 696 (AD 1297), of Sultan Malik al Saleh, the first Muslim ruler of Samudera Pasai Sultanate. By the end of the 13th century, Islam had been established in Northern Sumatra.

In general, local traders and the royalty of major kingdoms were the first to adopt the new religion. The spread of Islam among the ruling class was precipitated as Muslim traders married the local women, with some of the wealthier traders marrying into the ruling elite’s families. Indonesian people as local rulers and royalty began to adopt it, and subsequently, their subjects mirrored their conversion. Although the spread was slow and gradual, the limited evidence suggests that it accelerated in the 15th century, as the military power of Malacca Sultanate in the Malay Peninsula and other Islamic Sultanates dominated the region aided by episodes of Muslim coup such as in 1446, wars and superior control of maritime trading and ultimate markets.

Indonesia became the world’s second-largest Muslim-majority country after independence in 1945. The separation of Bangladesh from Pakistan in 1971 made it the world’s most populous Muslim-majority country. Post-independence had seen the most significant upheaval of the Muslim society on various aspects of society. This owes to the independence, increased literacy and educational attainment of Muslims, funding from the Middle East and all the more accelerated exchange between other Muslim countries.