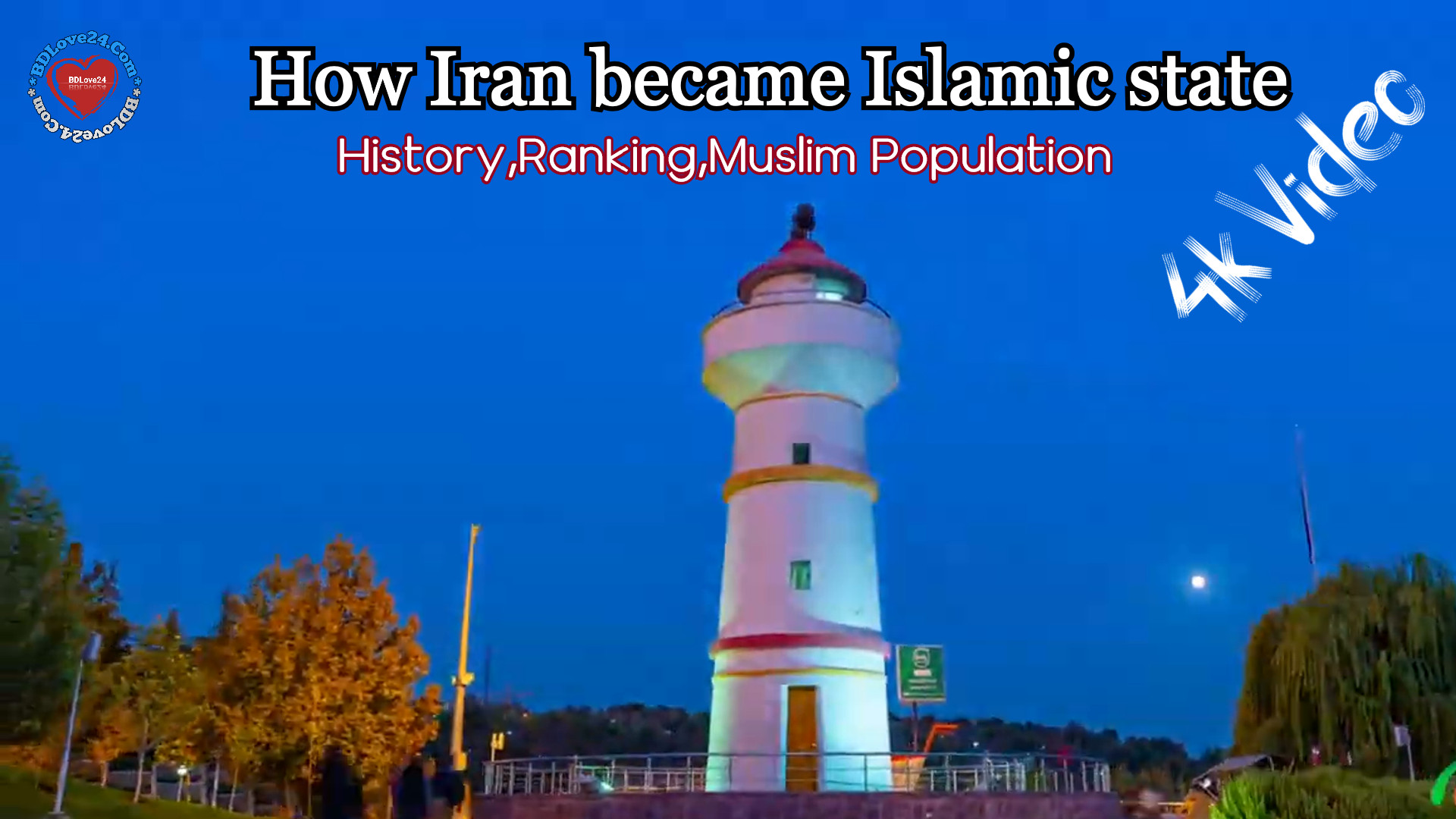 Iranians were among the very earliest converts to Islam, and their conversion in significant numbers began as soon as the Arab armies reached and overran the Persian plateau. Despite some resistance from elements of the Zoroastrian clergy and other ancient religions, the anti-Islamic policies of later conquerors like the Il-khanids, the impact of the Christian and secular West in modern times, and the attraction of new religious movements like Babism and the Bahai Faith, the vast majority of Iranians became and have remained Muslims. Today perhaps 98 percent of ethnic Iranians, including the population of Persia, are at least nominal Muslims.

Learn more about Iran from this video