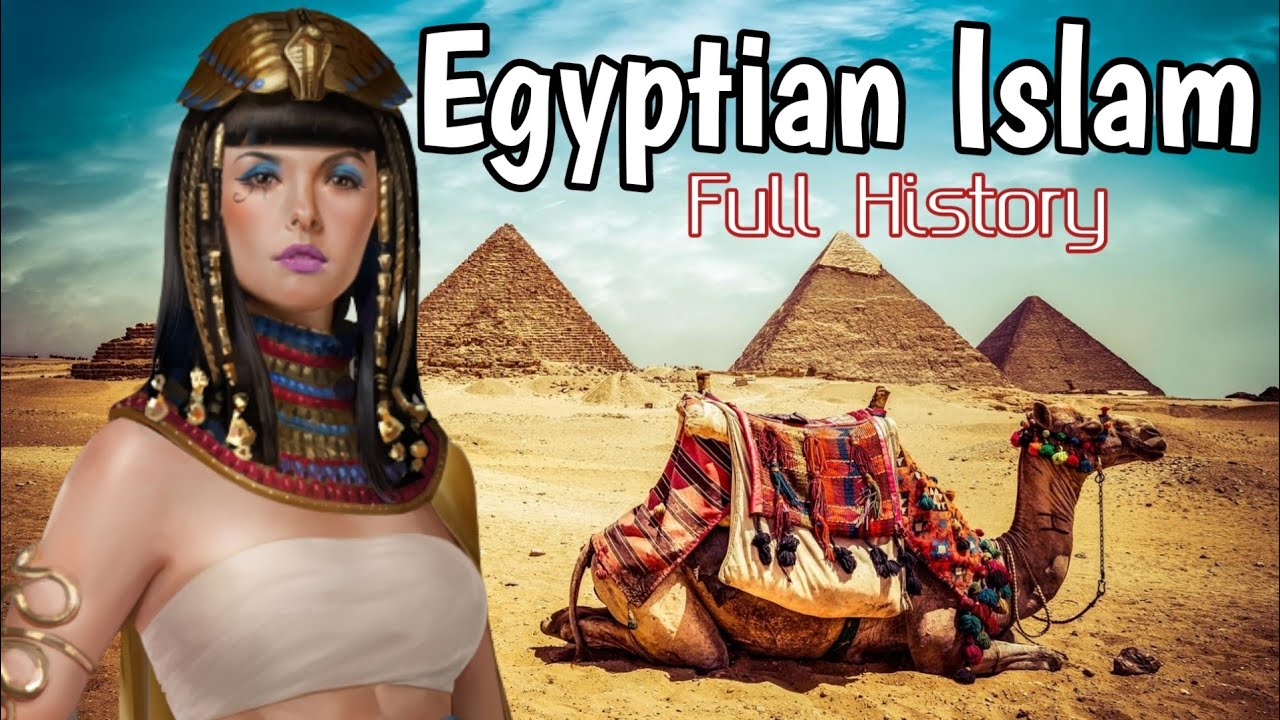 Islam is the dominant religion in Egypt with around an estimated 90.3% of the population. Almost the entirety of Egypt’s Muslims are Sunnis, with a very small minority of Shia. The latter, however, are not recognized by Egypt.[citation needed] Islam has been recognized as the state religion since 1980. Since there has been no religious census, the actual percentage of Muslims is not known: the percentage of Christians are estimated to be between 10 and 15%.

Prior to Napoleon’s invasion in 1798, almost all of Egypt’s educational, legal, public health, and social welfare issues were in the hands of religious functionaries. Ottoman rule reinforced the public and political roles of the ulama (religious scholars), as Mamluk rule had done before the Ottomans, because Islam was the state religion and because political divisions in the country were based on religious divisions. During the 19th and 20th centuries, successive governments made extensive efforts to limit the role of the ulama in public life and to bring religious institutions under closer state control.