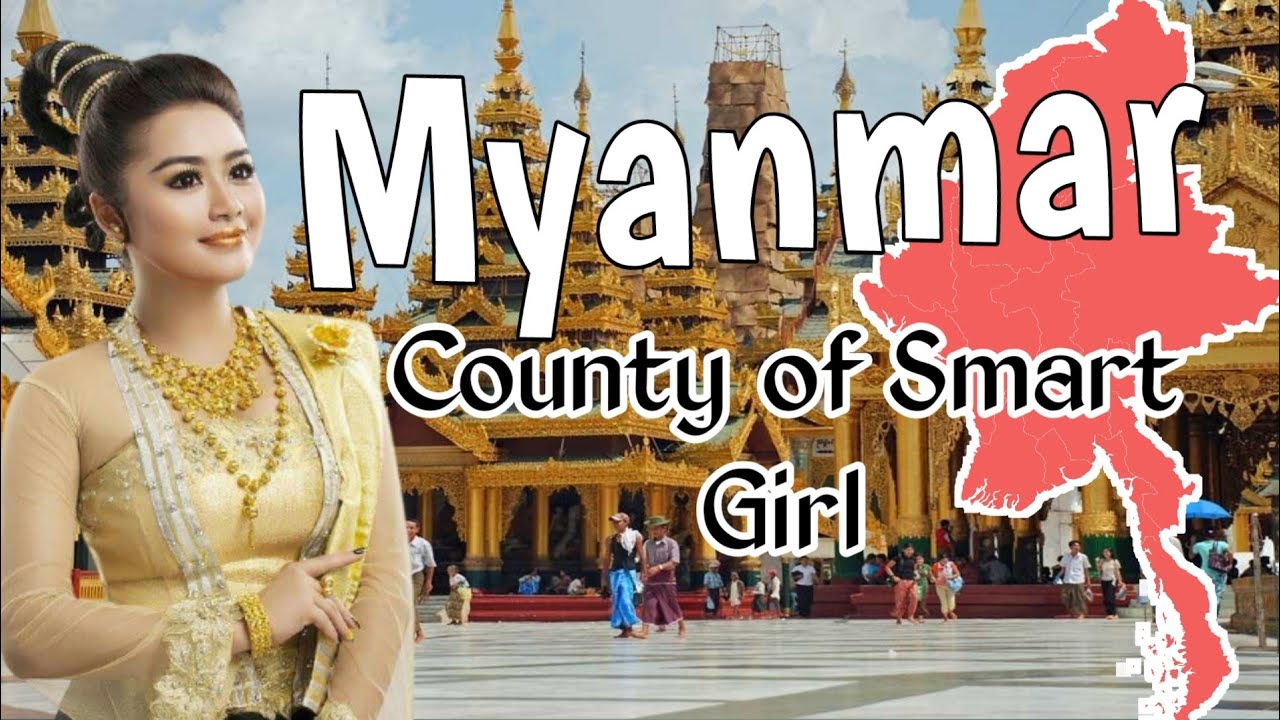 The name of the country has been a matter of dispute and disagreement, particularly in the early 21st century, focusing mainly on the political legitimacy of those using Myanmar versus Burma. Both names derive from the earlier Burmese Myanma or Myamma, an ethnonym for the majority Bamar ethnic group, of uncertain etymology. The terms are also popularly thought to derive from Brahma Desha or ब्रह्मादेश/ब्रह्मावर्त (Sanskrit) after Brahma…..