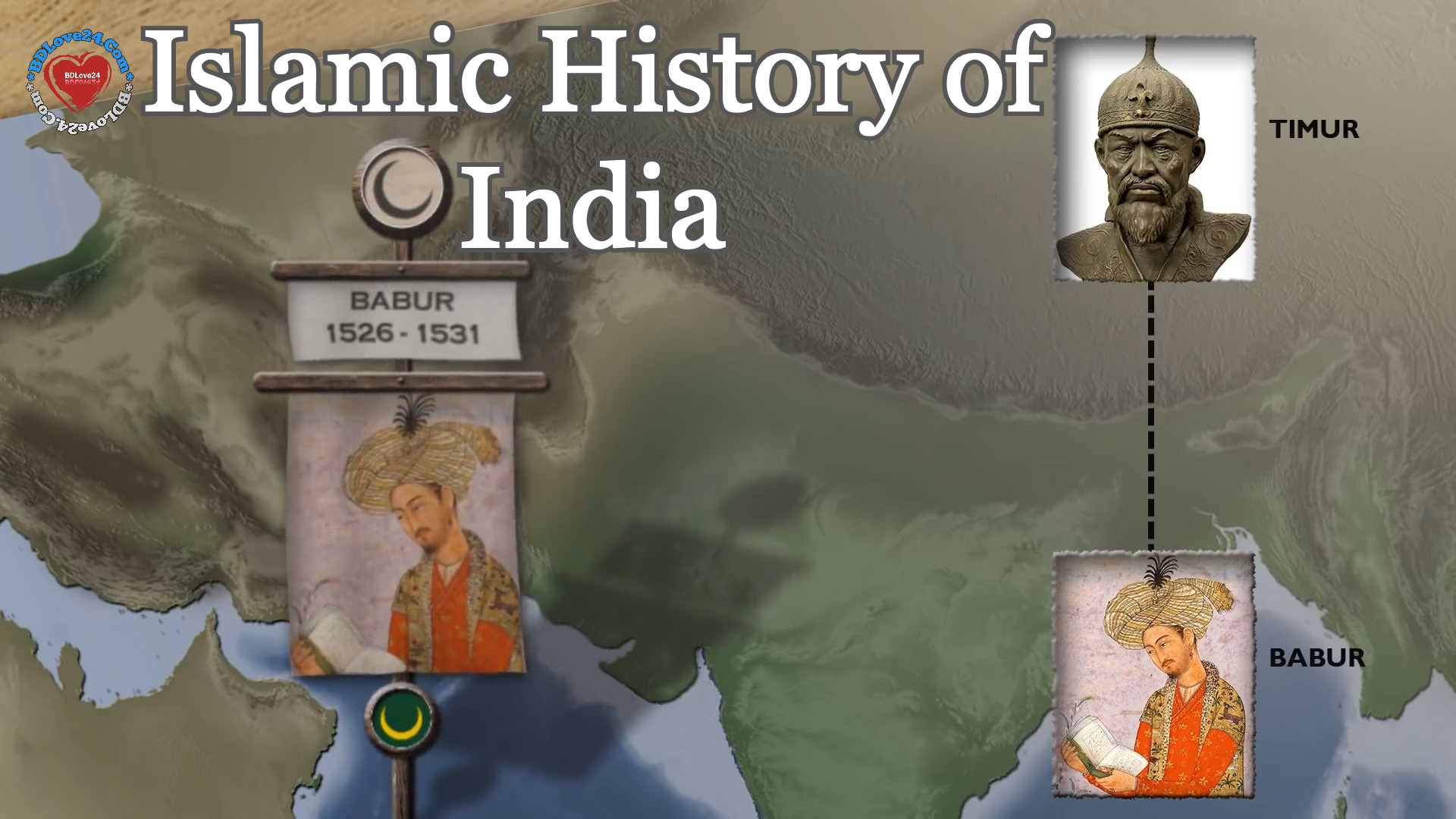 Islam is the second-largest religion in India, with 14.2% of the country’s population, approximately 172.2 million people, identifying as adherents of Islam. It makes India the country with the largest Muslim population outside Muslim-majority countries. The majority of Indian Muslims belong to the Sunni sect of Islam, while the Shia form a sizeable minority. …..