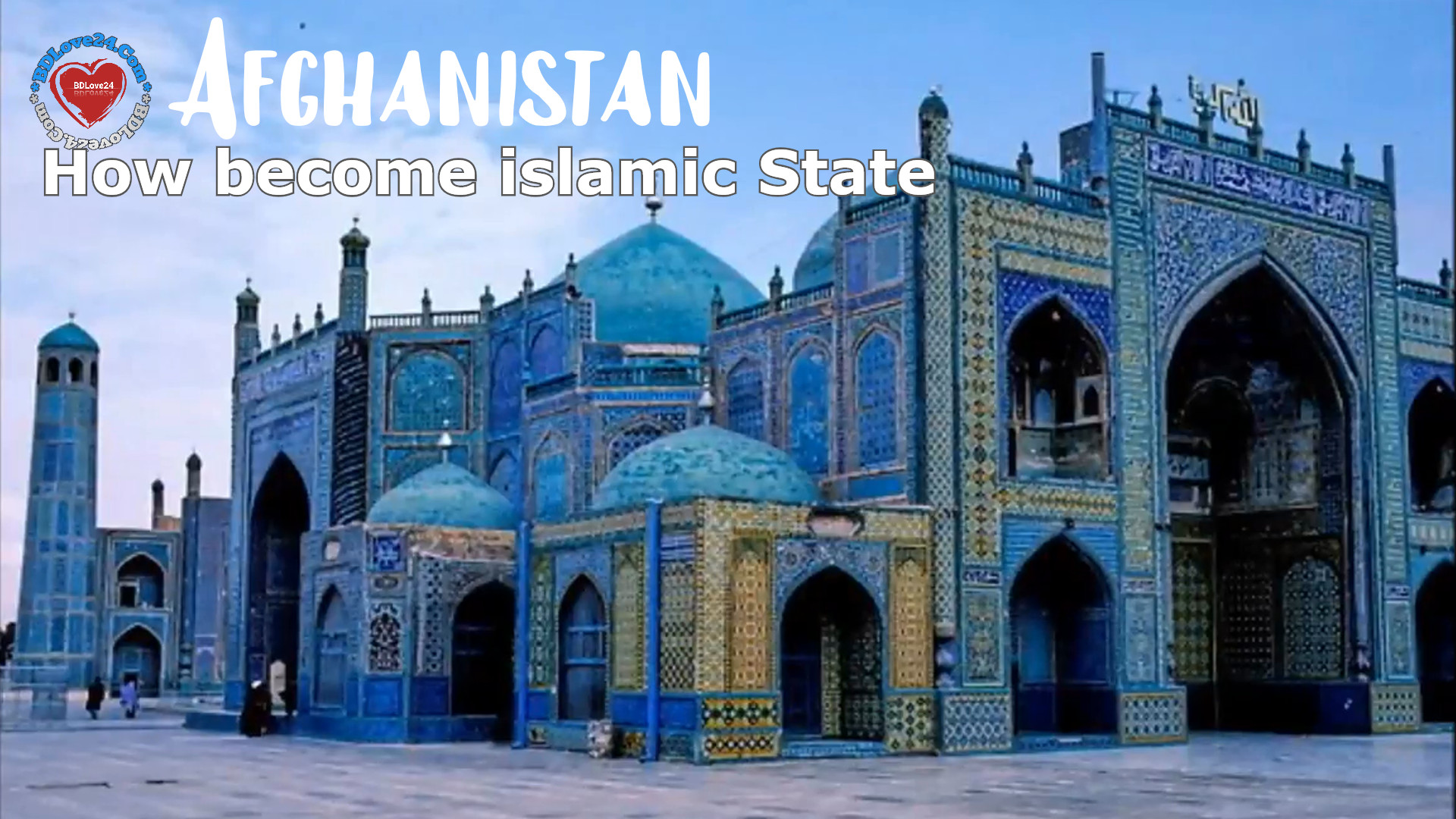 Islam in Afghanistan began to be practiced after the Arab Islamic conquest of Afghanistan from the 7th to the 10th centuries, with the last holdouts to conversion submitting in the late 19th century. Islam is the official state religion of Afghanistan, with approximately 99.7% of the Afghan population being Muslim. Roughly 90% practice Sunni Islam, while around 10% are Shias. Most Shiites belong to the Twelver branch and only a smaller number follow Ismailism.

After the Islamic conquest of Persia was completed, the Muslim Arabs then began to move towards the lands east of Persia and in 652 captured Herat. By the end of the 10th century CE the Turkic Ghaznavids subdued Kabul Shahi kings.

During the 7th century, the Rashidun Caliphate Arabs entered the territory that is now Afghanistan after defeating the Sassanian Persians in Nihawand. After this colossal defeat, the last Sassanid emperor, Yazdegerd III, fled eastward deep into Central Asia. In pursuing Yazdegerd, the Arabs entered the area from northeastern Iran via Herat, where they stationed a large portion of their army before advancing toward northern Afghanistan.

Many of the inhabitants of northern Afghanistan accepted Islam through Umayyad missionary efforts, particularly under the reign of Hisham ibn Abd al-Malik and Umar ibn AbdulAziz. In the south, Abdur Rahman bin Samara made incursions into Zabulistan which was ruled by the Zunbils.

During the reign of Al-Mu’tasim, Islam was generally practiced by most inhabitants of the region, and under Ya’qub-i Laith Saffari, Islam was the predominant religion of Kabul and other major cities of Afghanistan. The father of Abu Hanifa, Thabit bin Zuta, was born in the territory that is now Afghanistan. He emigrated to Kufa (in Iraq), where Hanifa was born. Later, the Samanids propagated Sunni Islam deep into Central Asia, and the first complete translation of the Qur’an into Persian was made in the 9th century. Since then, Islam has dominated the country’s religious landscape. Islamic leaders have entered the political sphere at various times of crisis but rarely exercised secular authority for long.