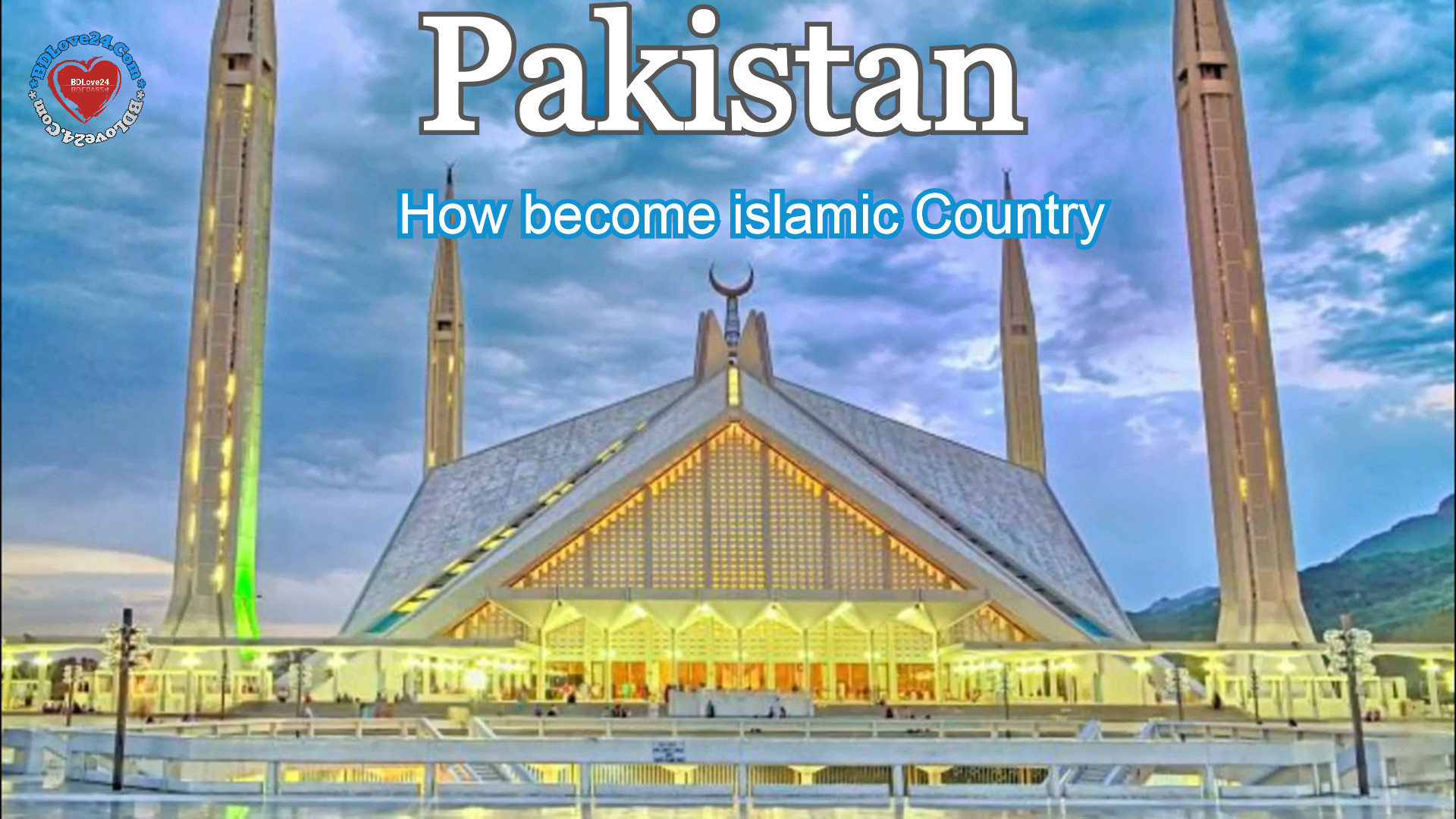 Islam is the state religion of Pakistan, and about 95-98% of Pakistanis are Muslim. Pakistan has the second largest number of Muslims in the world after Indonesia. The majority are Sunni (estimated at 80-90%), with an estimated 10-20% Shia. A PEW survey in 2012 found that 6% of Pakistani Muslims were Shia.

Islam in Pakistan existed in communities along the Arab coastal trade routes in Sindh as soon as the religion originated and had gained early acceptance in the Arabian Peninsula. The connection between the Sind and Islam was established by the initial Muslim missions during the Rashidun Caliphate. Al-Hakim ibn Jabalah al-Abdi, who attacked Makran in the year 649 AD, was an Army officer of Caliph Ali. During the Caliphate of Ali, many Hindus of Sindh had came under influence of Islam and some even participated in the Battle of Camel and died fighting for Ali. Under the Umayyads (661 – 750 AD), many Shias sought asylum in the region of Sindh, to live in relative peace in the remote area.

There have been conversions to Islam from the religious minorities of Pakistan. Baba Deen Mohammad Shaikh, a former Hindu, is a Muslim missionary from Matli in Badin District of Sindh province claim that he has converted over 110,000 Hindus to Islam.

The Human Rights Council of Pakistan has reported that cases of forced conversion to Islam are increasing. A 2014 report by the Movement for Solidarity and Peace (MSP) says about 1,000 women in Pakistan are forcibly converted to Islam every year (700 Christian and 300 Hindu). Many Hindu girls living in Pakistan are kidnapped, forcibly converted and married to Muslims.Within Pakistan, the province of the southern Sindh had over 1,000 forced conversions of Christian and Hindu girls according to the annual report of the Human Rights Commission of Pakistan in 2018. According to victims’ families and activists, Mian Abdul Haq, who is a local political and religious leader in Sindh, has been accused of being responsible for forced conversions of girls within the province.[135] Sikhs in Hangu district stated they were being pressured to convert to Islam by Yaqoob Khan, the assistant commissioner of Tall Tehsil, in December 2017.