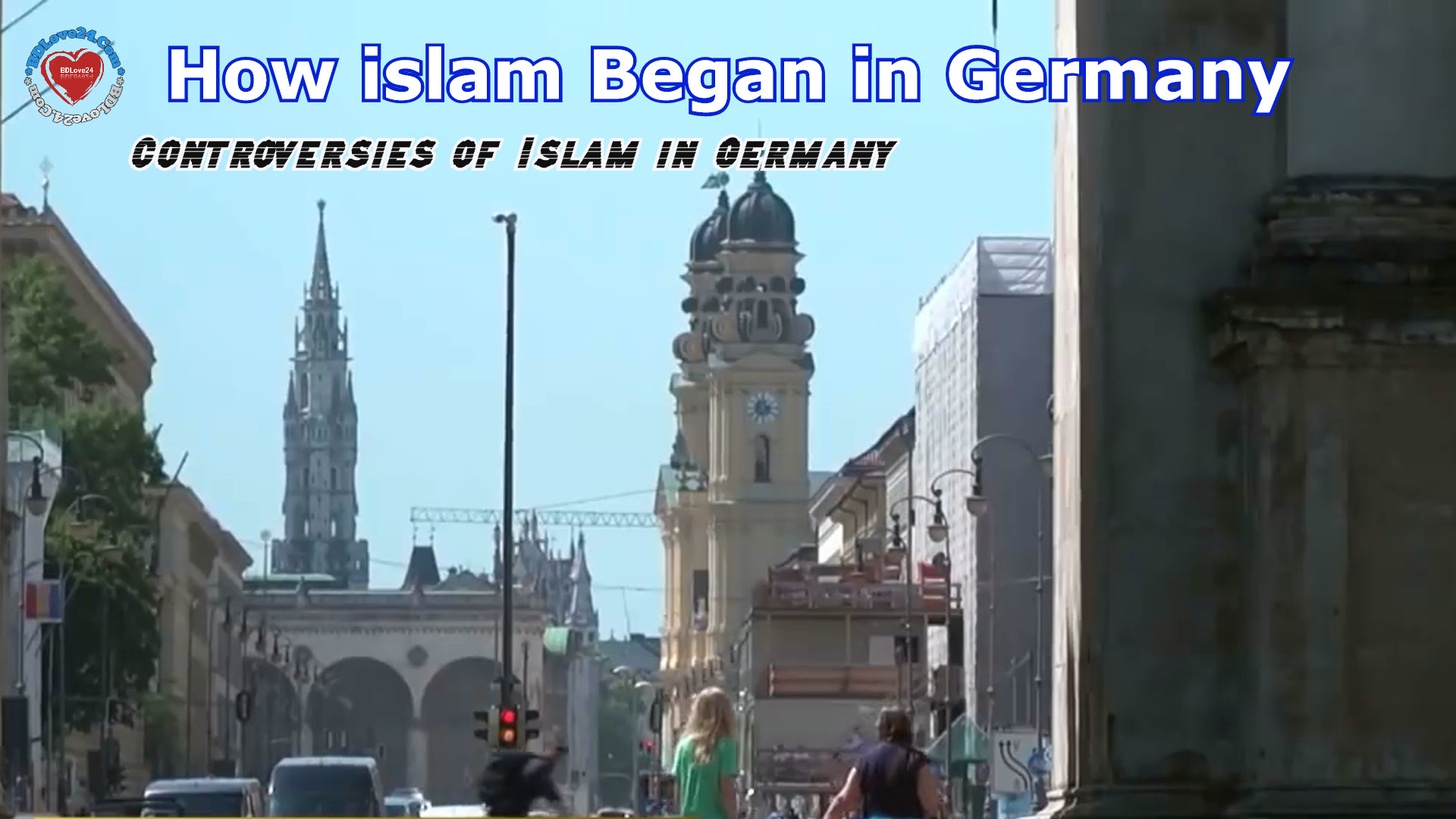 Islamic history of Germany || How islam began in Garmany

Owing to labour migration in the 1960s and several waves of political refugees since the 1970s, Islam has become a visible religion in Germany. An estimate published in 2016 for 2015 calculated that there are 4.4 to 4.7 million Muslims in Germany (5.4–5.7% of the population). Of these, 1.9 million are German citizens (2.4%). There are also higher estimates, for example according to the German Islam Conference in 2012, Muslims represent 7% of the population in Germany in 2012. According to a 2019 statistical count, there are nearly 440,000 individuals from countries with a muslim majority in Berlin, constituting 11.6% of the population.

From the mid-2000s to 2016 there has been a surge migrants to Germany from outside Europe. Of the 680,000 regular migrants, 270,000 were Muslim. Additionally, of the 1,210,000 asylum seekers, 900,000 were Muslim (around 74%). Of the asylum seekers, 580,000 applicants were approved and 320,000 were denied or expected to be denied. According to the Pew Research Center, similar patterns of Muslim migration to Germany should be expected in the future and the Muslim population share is expected to grow.

Muslims first moved to Germany as part of the diplomatic, military and economic relations between Germany and the Ottoman Empire in the eighteenth century. Twenty Muslim soldiers served under Frederick William I of Prussia, at the beginning of the eighteenth century. In 1745, Frederick II of Prussia established a unit of Muslims in the Prussian army called the “Muslim Riders” and consisting mainly of Bosniaks, Albanians and Tatars. In 1760 a Bosniak corps was established with about 1,000 men. In 1798 a Muslim cemetery was established in Berlin. The cemetery, which moved in 1866, still exists today. A number of German philosophers expressed sympathy for Islam, including Johann Wolfgang von Goethe (who particularly admired the Sufi poetry of Hafez) and later Friedrich Nietzsche (in The Antichrist, he claimed that the Germanic spirit was closer to the Moors of Al-Andalus than that of Greece, Rome and Christianity).