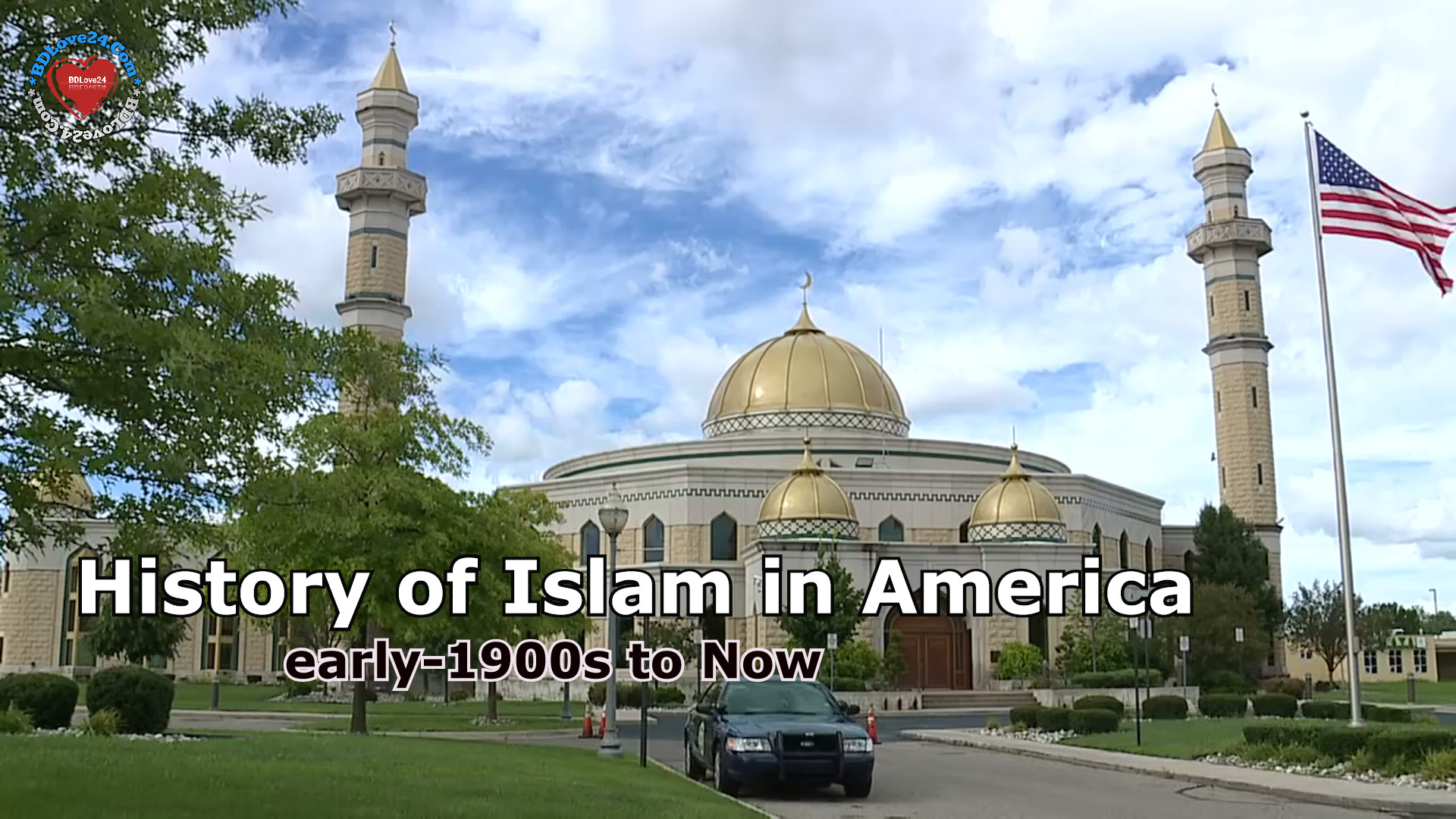 Islam is the third largest religion in the United States, after Christianity and Judaism.A 2017 study estimated that 3.45 million Muslims were living in the United States, about 1.1 percent of the total U.S. population.Pew Research Center has subdivided the Muslim community and their percentages into two subsets, namely Sunni Islam (89%), Shi’ism (11%).

25,000 Americans convert to Islam per year. The conversion rate of Americans has become 4 times more since September 11.

American Muslims come from various backgrounds and, according to a 2009 Gallup poll, are one of the most racially diverse religious groups in the United States. According to a 2017 study done by the Institute for Social Policy, “American Muslims are the only faith community surveyed with no majority race, with 26 percent white, 18 percent Asian, 18 percent Arab, 9 percent black, 7 percent mixed race, and 5 percent Hispanic”.

In addition, 50 percent of Muslims are native born while the other 50 percent are foreign born, and 86 percent are citizens. Many native-born American Muslims are African Americans who make up about a quarter of the total Muslim population. Many of them have converted to Islam during the last seventy years. Conversion to Islam in large cities has also contributed to its growth over the years as well as its influence on black culture and hip-hop music.