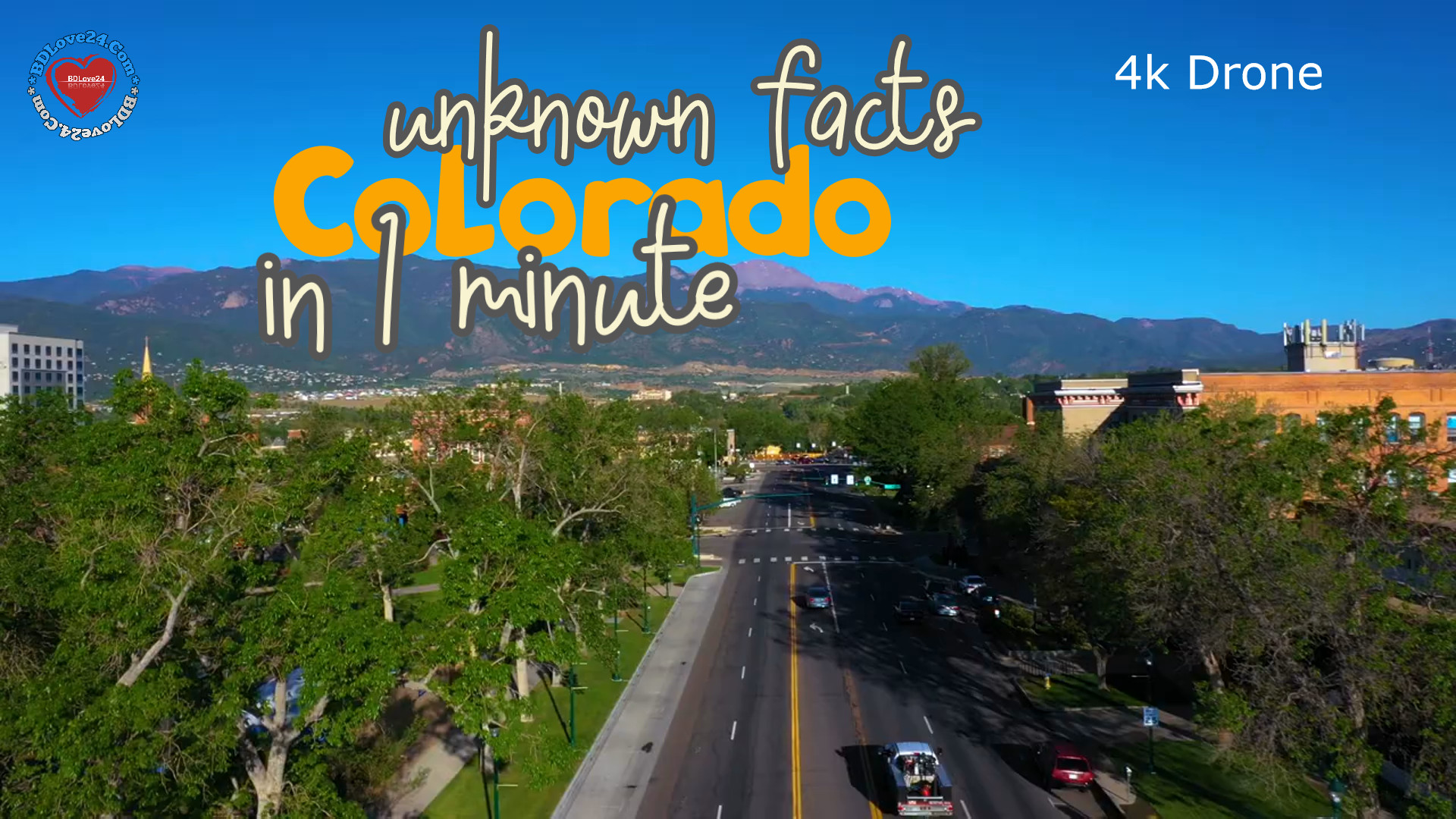 What is Colorado State, U.S famous for ? Unknown facts in one Minute || Episode: 07

Colorado become the 38th state of united states of america in 1876, the same year as the centennial of the Declaration of Independence thats why its nickname the Centennial State. Colorado is known for its gorgeous landscapes, its wildlife, and the variety of activities it offers, from hiking, mountain biking, horse-riding etc. It is famous for its forests, mountains, mesas, hot-springs, and sand. The majority of the adult population of Colorado (64%) identifies as a follower of Christianity. The Christians in Colorado are predominantly white. The state’s economy is diversified and is notable for its concentration of scientific research and high-technology industries. Other industries include food processing, transportation equipment, machinery, chemical products, minerals such as gold and molybdenum, and tourism. Denver is an important financial center. The United States Air Force Academy is located in Colorado Springs.